Do You Have A Noise Barrier Project We Can Help With?

Get a free quote

History of the Durisol Absorptive Material

Durisol was first developed in Switzerland prior to World War II. The material as manufactured was the result of considerable research required to overcome the problem of making a stable product by combining organic wood fibres with inorganic portland cement.

From the start Durisol developed rapidly in the small competitive Swiss market. The many desirable properties of Durisol were quickly recognized resulting in its use in a variety of light weight, precast building components – large and small.

Durisol proved so successful that affiliated companies were soon operating in Belgium, Czechoslovakia, France, Austria, Japan, Denmark, Germany, Holland, Morocco, Spain and the United States. Durisol proved to be a stable and sound building material, even under such varied climate conditions as found in Switzerland, Morocco, Greenland and Sri Lanka.

The Canadian company, completely Canadian owned, was formed in 1953 to manufacture Durisol under license from the parent Swiss company. Head office and plant facilities were located in Mitchell, Ontario – and still are today. Ability to draw on the experience of all other Durisol operations resulted in the introduction to the Canadian market of tried and tested products.

We strive for the best customer service we can offer & that starts with our sales team!

Mark Van BakelExecutive Vice President
Mark is the General Manager of the Durisol Noise Barrier business. Mark has been with Durisol for 5 years and has over 10 years’ experience in finance. Mark oversees business functions, department heads and other activities for Durisol’s production facility and the Canadian and U.S. offices.

Michael PrudenDirector of U.S. Operations
Michael leads our U.S. sales team. Michael has been with Durisol for 6 years and has over 18 years’ experience in technical sales and engineered products. The U.S. sales team strives to provide you, the customer, the best noise barrier product and solution from ‘Concept to Completion’.

Kyle McGregorCanadian Sales Director
Kyle leads Sales for Durisol’s business across Canada, and has been with Durisol for 5 years and has over 10 years of industry experience in both sales and engineered precast products. Kyle works closely with customers, and the sales team to develop the best possible noise barrier solution.

Check out case studies for previously completed Durisol projects. Over the last 42 years of business we have assisted in a variety of unique projects and we are proud to stand by our work. 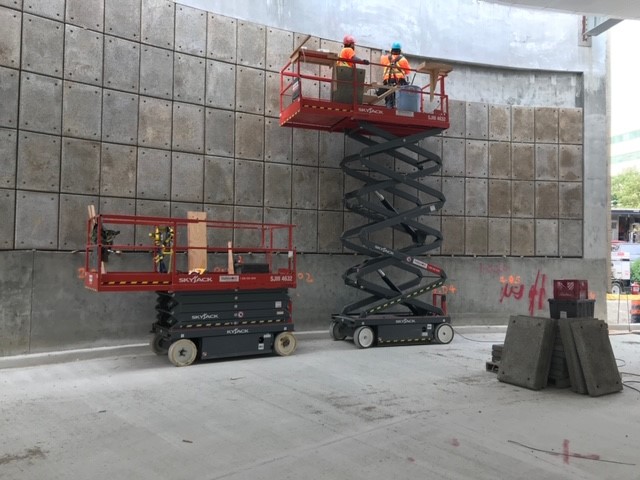 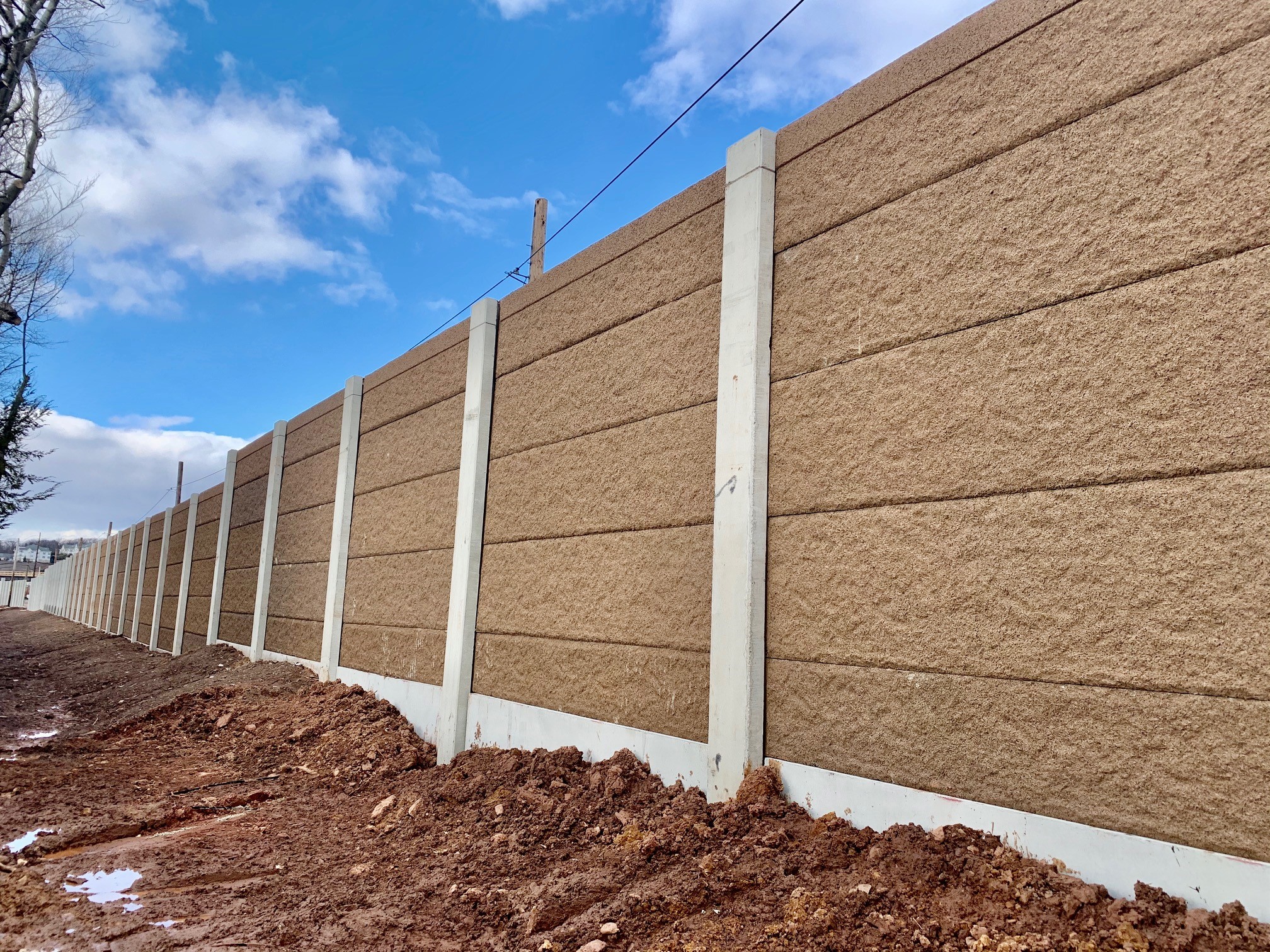 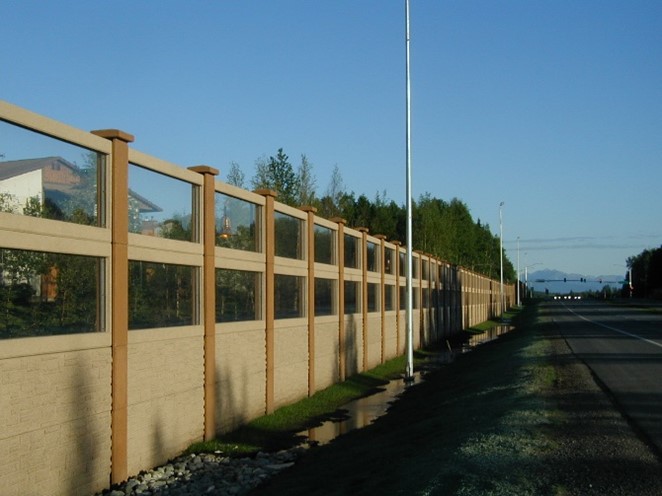 We’ve teamed up with only the best companies to supply the highest quality products.

Get A Quote Today

Curious about our products or have a project that requires a noise barrier? Request a quote today!